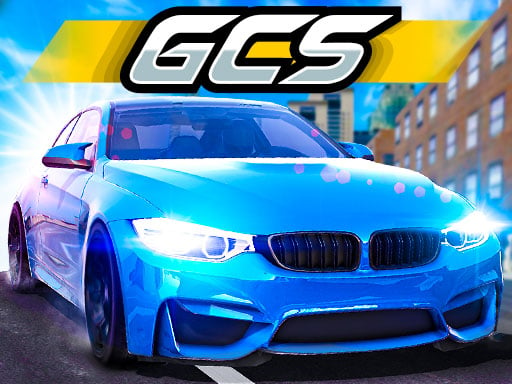 In a Grand City, a very long stunt and racing adventure is beginning with Grand City Stunts game! This game does not only consist of stunts but also it consists of races in which you can play either a single or two player. In all of the races, CPU racers will attend the races besides you and your friend. If you want to receive a reward, you should complete the race in the first place.